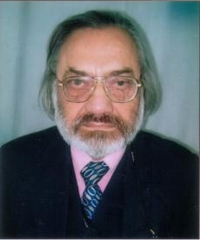 Currently, he is Visiting Professor at the Skin Institute and School of Dermatology, Greater Kailash, New Delhi. His contributions to the specialty stand at 375 original papers, in addition to having developed several books in dermatology. He also maintains a private practice in New Dehli.