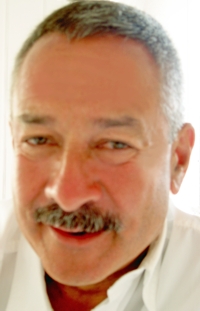 Dr. Michael Waugh, born in 1943, graduated from Charing Cross Hospital Medical School, London, United Kingdom in 1966. From 1975 through 2004, he was Head of Genito -urinary Medicine at Leeds General Infirmary. Currently, he practices privately at Nuffield Hospital in Leeds, where he is also Regional Sub-Dean for Northern and Yorkshire for the Royal Society of Medicine. Among many other offices that he has held are: Secretary (1981-1989) and President (1989-1991) of the Medical Society for the Study of Venereal Diseases (MSSVD) 1989-1991 and Secretary General (1984-1995) and President (1995-1999) OF THE International Union against Sexually Transmitted Infections (IUSTI).

Dr. Waugh is a founding Fellow of the European Academy of Dermatology and Venereology (EADV), for which he currently chairs the Ethics Committee. He holds corresponding membership in the dermato-venereology societies of Australia, Austria, Germany, Hungary, the Netherlands, Romania, Slovakia, and Thailand. He also has board status in the International League of Dermatology Societies. His interests include sexually transmitted infections (STIs), its history and the dermatological aspects. He serves on the editorial boards of several specialty journals.