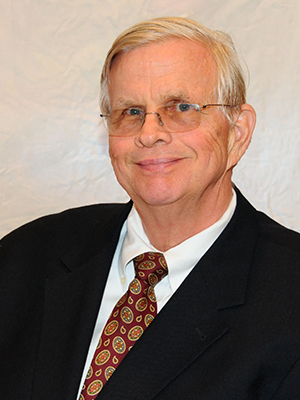 Doctor Lambert is a graduate of Jefferson Medical College, where he received his M.D. and Ph.D. in Experimental Pathology, and completed his dermatology training at Yale and his pathology training at Columbia-Presbyterian (NYC).  He also completed a research associateship at the NIH.  He is Professor of Dermatology and Professor of Pathology at the UMDNJ-New Jersey Medical School in Newark, NJ.

In addition to membership in the American Academy of Dermatology, the  American Dermatology Association  and the American and International Societies of Dermatopathology, he is a member of multiple other societies including the European Academy of Dermatology and Venereology.   He is Chairman of the Scientific Advisory Committee of the Xeroderma Pigmentosum Society. His interests include clinical dermatology, dermatopathology, cutaneous lymphomas and genodermatoses associated with DNA repair deficiencies, including xeroderma pigmentosum.